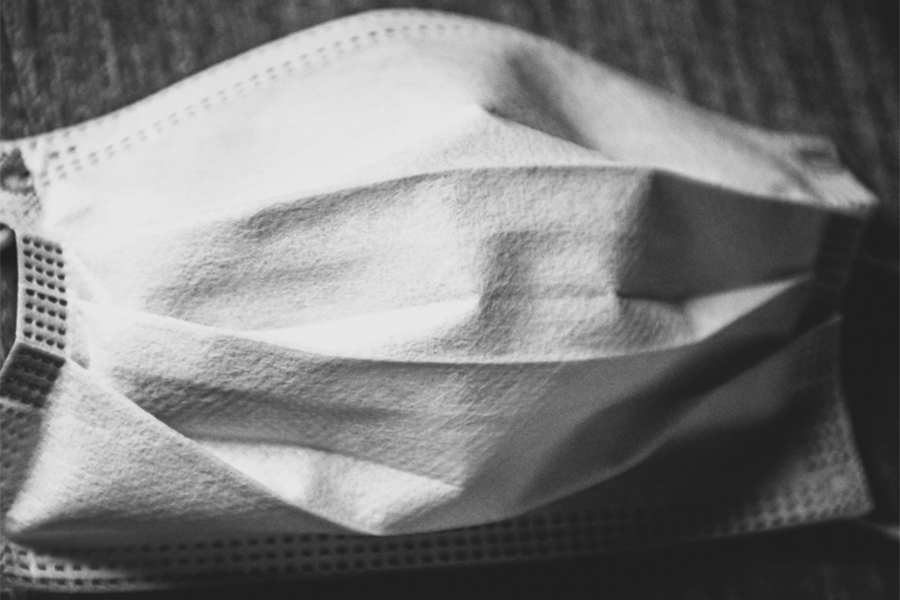 A story about us all

"The Covid Monologues - The Movie", written, performed and produced by BCTC students, alumni, and faculty, brings the current social reality of isolation, death, civil unrest, and all associated emotions to the screen. The audience takes in an individual experience as shared through a collective collaboration. This is a collaborative effort of Bluegrass Community and Technical College's Theatre and Filmmaking and Cinematic Arts programs.

The film was shot in five days during the 2021 College spring break, and followed COVID guidelines this was the perfect film for our students to learn film, while working with COVID restrictions.