Lights! Camera! Action! This certificate gives you hands-on, project-based overview of filmmaking, from the treatment of the script, art design to the production and editing and the final distribution.

What is Filmmaking and Cinematic Arts (AFA)?

The certificate in Filmmaking and Cinematic Arts will provide students with a hands-on, project-based overview of all elements of filmmaking, from the treatment of the script, art design to the production and editing to the final distribution. Upon completion of the certificate program, students will have general practical experience in producing, directing, screen writing, art direction, casting, cinematography, lighting, sound, set design, graphics, editing, post-scoring and distribution.

Students will acquire an understanding of the collaborative nature of filmmaking while working directly with industry professionals. Students will also increase their media literacy as they explore filmmaking as a means of communication and dissemination of ideas. See program plan for more information.

The Film program at BCTC is the place to start.

Always dreamed of becoming a director? Have an idea for a screenplay, but don't know how to start?  Want to learn the ins and outs of filmmaking, but don't think you have the money?

BCTC's Film program can help make your dream of being a filmmaker come true!

Sign up for our Script to Screen certificate and in just one semester you will write and direct your first short film and a commercial. Looking for a more in-depth experience? We are one of the only colleges that offer an Associate in Fine Arts degree in Digital Cinematic Arts in the United States!

Our students don't just learn theory. They put it to practice with the creation of their own feature projects, which are shown during a student premiere/showcase at the end of each semester.

Get started with Film!

This program will provide students with a hands-on, project-based overview of all the elements of filmmaking.

Upon completion of just one semester in the Script to Screen certificate program, students will have practical experience in producing, directing, screenwriting, casting, cinematography, lighting, editing and distribution, all while learning the collaborative nature of filmmaking.

Our two-year AFA program includes advanced classes on the art and craft of cinematography such as editing a feature length screenplay and higher level photography and video editing, a production internship, a film boot camp where students learn to work on an actual film set in various roles, and more!

Graduates have also continued their studies at schools such as the New York Film Academy, Savannah College of Art and Design, Asbury University, EKU, NKU, UK, and WKU.

Want to find out more about our Script to Screen certificate or AFA degree in Digital Cinema?

What are my degree, diploma, or certificate options?

A program plan describes the degree requirements (courses) and the sequence for completing the courses. Students are required to schedule an appointment with their assigned academic advisor to ensure achievement of their academic goals.

You can earn an associate in applied science degree in two years if you maintain full-time status.

This information should not be considered a substitute for the KCTCS Catalog. You should always choose classes in cooperation with your faculty advisor to ensure that you meet all degree requirements. 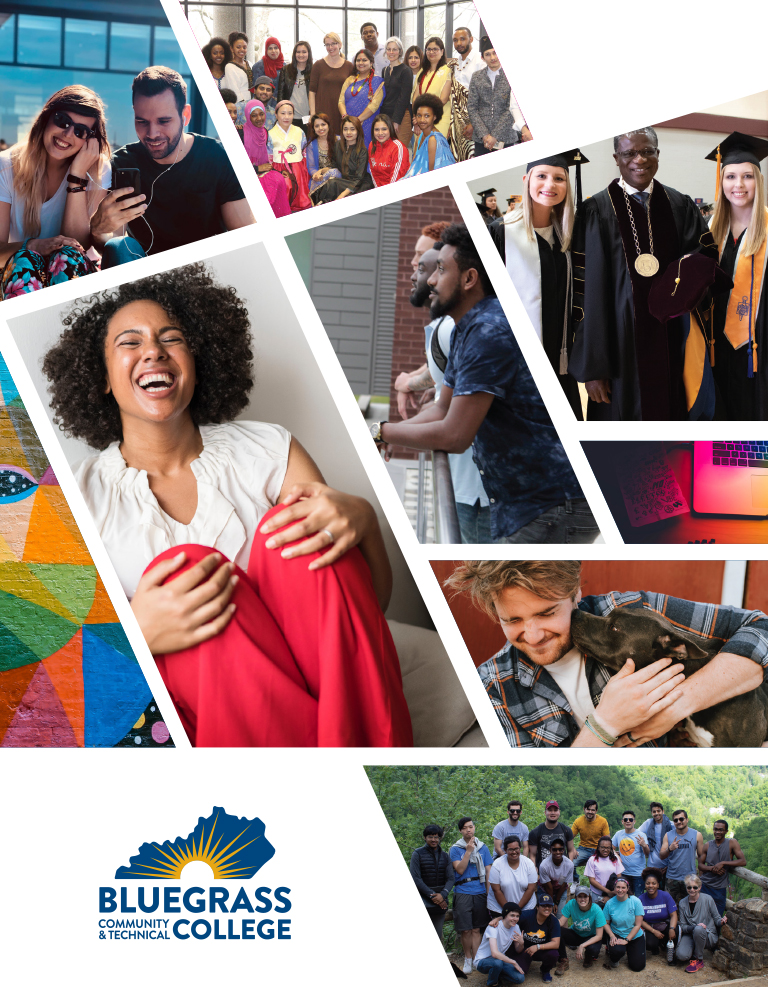